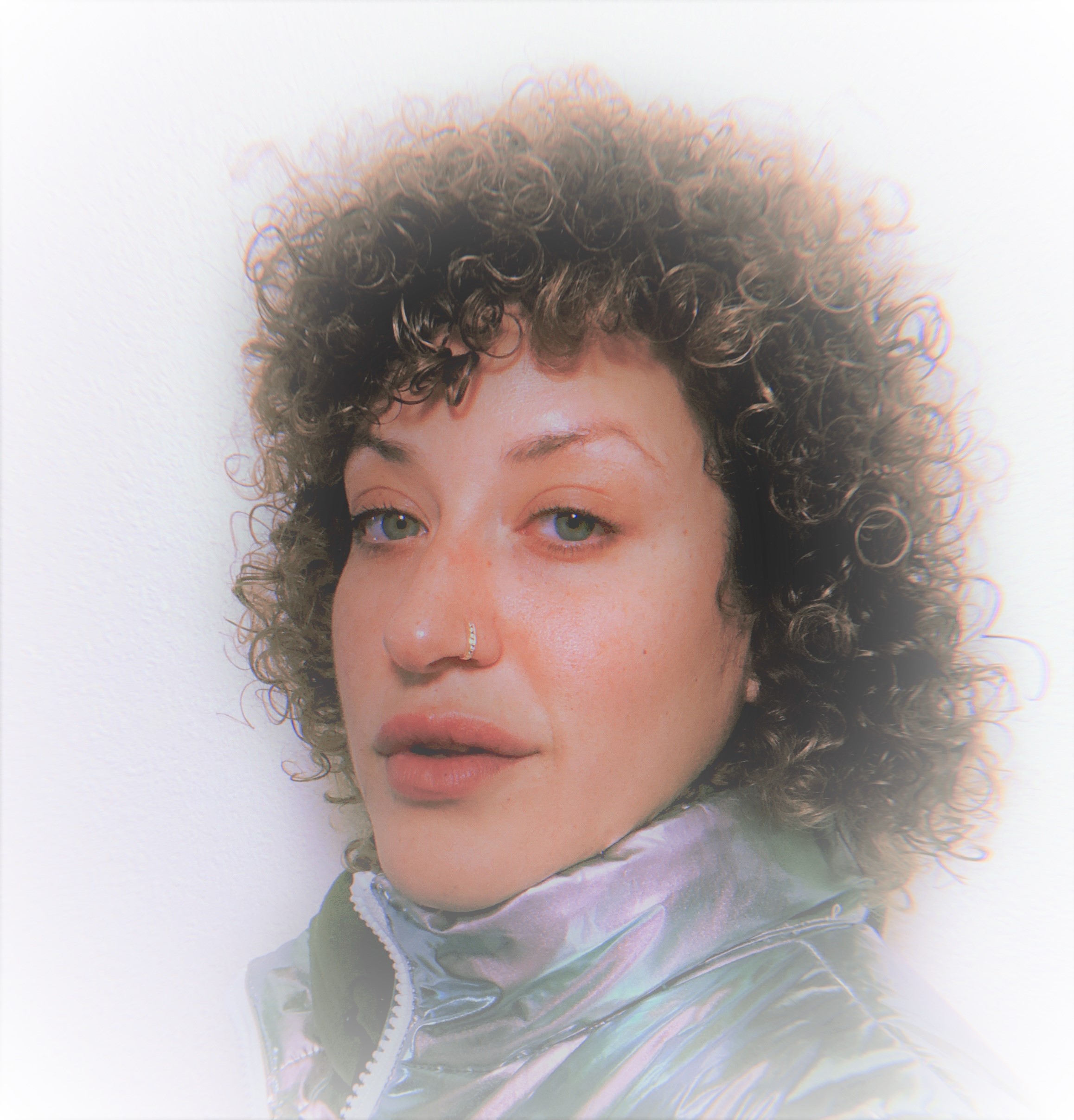 I’m Leigh Alexander, an award-winning writer working at the intersection of technology, culture and narrative. Whether I’m designing stories for video games, creating fiction about digital society, experimenting with narrative systems or creating worlds designed to be explored, I love authoring the delightful and unexpected moments that can emerge from systems.

I’ve been working in interactive entertainment and digital culture for a decade, and I won the 2019 award for Best Writing in a Video Game from the esteemed Writers Guild of Great Britain for Reigns: Her Majesty. My work has also been nominated in the Game Developers Choice Awards, BAFTA Game Awards, Independent Game Festival, Golden Joystick and Develop Awards, among others. My futurist fiction projects draw on the ten years I spent as a journalist online and in print, during which I drew fire as a progressive games critic and worked as a tech industry columnist and presenter. I frequently speak about narrative design, procedural storytelling, online culture and arts in technology.

I’m influenced by vintage text adventures, reality TV, psychedelic folk, the malaise of the 90s, the space-age poptimism of the Y2k era, anti-fascism, interfaces, tarot, Sailormoon, technomancy, and children’s television. Where sinister architectures and troubled ecosystems are found, I create.

Many of my current projects are unannounced, but a selection of some of my favorite representative works are here. 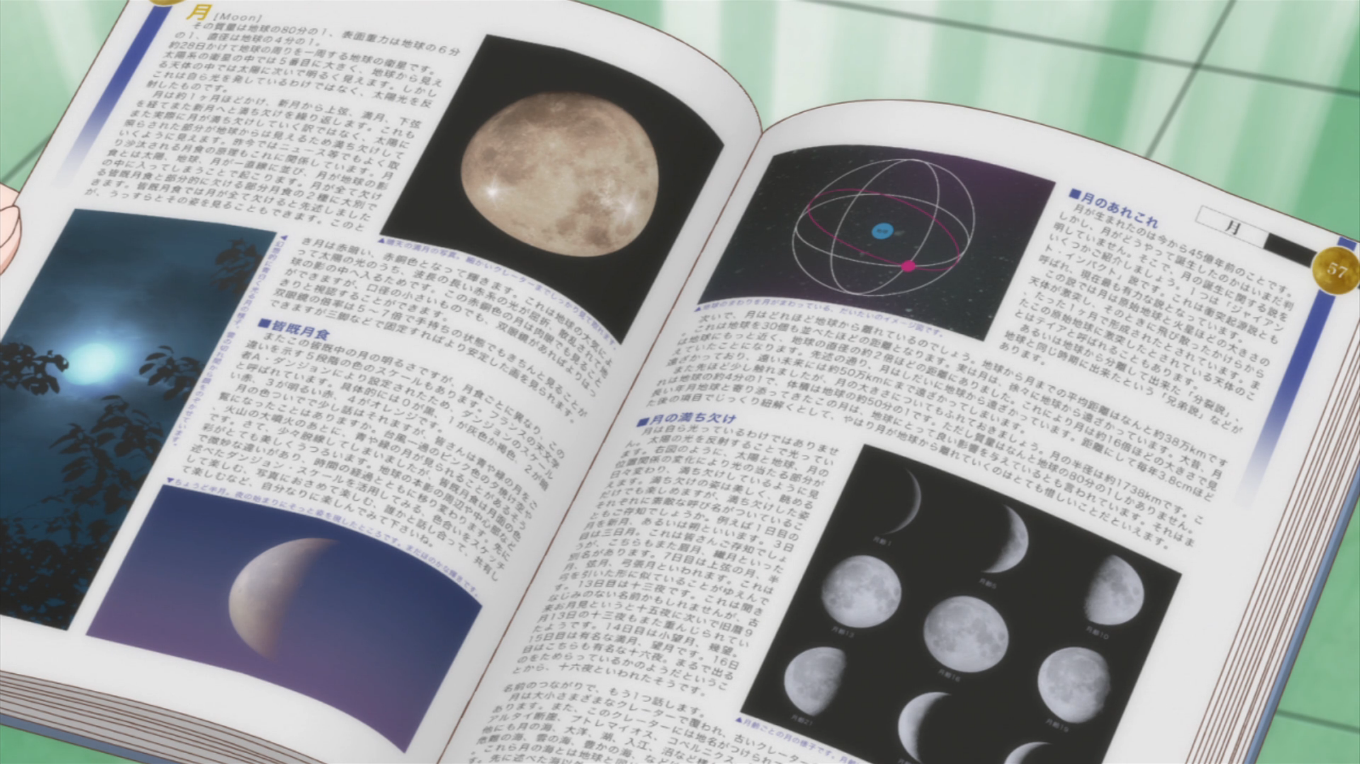 Want to work together?

I’m always looking for new opportunities to lead story on agile narrative-led games and TV projects. If you’re looking for worldbuilding, character design, dialog writing, or narrative expertise, I’m available either on a contract basis or for longer-term exclusive relationships. I work as a consultant on a wide variety of story and design concerns, and I’m also available for ongoing presenting work and compensated speaking engagements.

I’m based in Brighton, UK, but work remotely. Reach out via leighalexander 1 at gmail, and let’s see what we can do.