I spent all summer watching a British reality show, and ended up one of the narrative designers on a new mobile dating game based on Love Island.  Extremely excited. 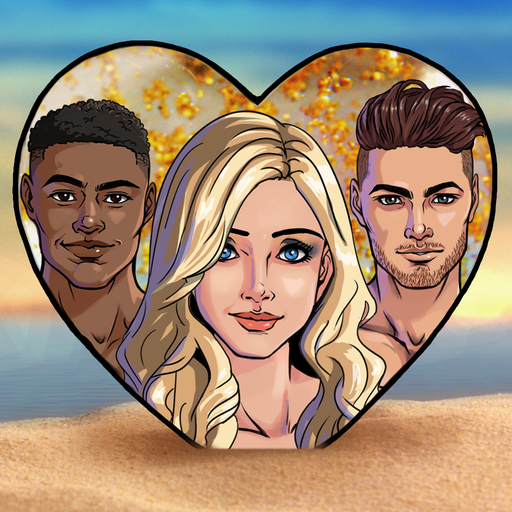 I spent all summer watching a British reality show, and ended up one of the narrative designers on a new mobile dating game based on Love Island.  Extremely excited.

I often find myself saying that I don’t really aspire to work in “video games”; more that I believe in the power of well-designed interaction to tell stories and create characters. And I think more audiences than ever are ready for this, eager to explore boutique experiences that extend their relationships with their favorite universes. Mainstream audiences deserve narrative quality too,  worlds written lovingly for them. That’s why getting to do Reigns: Game of Thrones was so amazing: It represents an opportunity for tiny, story-and-systems focused indie teams to start getting their hands on worlds that tons of people already love.

Reality shows, as weird and garish as they can be, are such an exciting space to develop games in because they’re a game already. Moreover, there’s the game as it’s being seen on the show, and the private, secondary objectives of contestants and producers. Love Island in particular is a neat challenge: How can we design something ecosystemic, where even casual players without a traditional “dating sim” vocabulary are invited to get stuck in, fall in love, try to win? Can we do so in a way that simultaneously has broad appeal yet captures the familiar specifics of a Villa experience?

We’re going to try! Fusebox Games‘ new Love Island game will be out in 2019.

(Game of Thrones, Netrunner, now Love Island! What else am I obsessed with that they’ll let me write on the games for… stay tuned…)